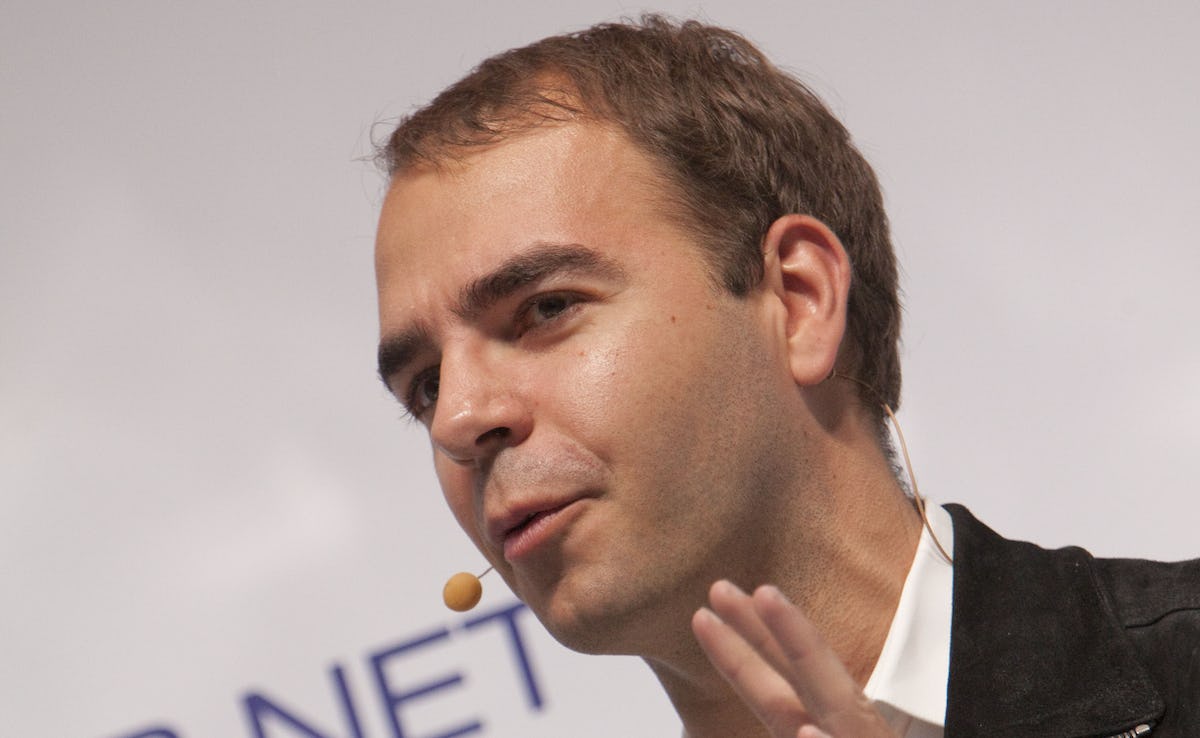 An economist by formation, Fabrice Grinda fell in love with the concept of marketplaces in the late 1990s.

– I liked the idea of bringing liquidity and transparency to markets that have previously been opaque and fragmented. When I saw what eBay was doing, it was love at first sight, Grinda says.

Today, Grinda is one of the most prolific and successful angel investors in the world. His track record features early investments in platform giants like Alibaba and Delivery Hero. In addition, his VC company FJLabs has invested in over 400 startups. Of those, 300 are marketplaces.

FJLabs also builds 1–2 marketplace businesses from scratch each year—something Grinda knows a thing or two about as well.

Grinda’s first company was a marketplace platform called Aucland. The company grew into one of the largest auction sites in Europe. Grinda is also the co-founder and former CEO of OLX. Today, OLX is a massive classifieds site with 350 million monthly users across more than 50 countries.

Based on his vast experience both building and investing in marketplaces, Grinda knows how to spot early signs of success in a platform business. He explains that every entrepreneur seeking investment from FJLabs needs to answer three questions:

– We’ll want to know how you scaled your supply and demand and how you plan to grow your valuation. But most importantly, you need to tell us why your unit economics are attractive, says Grinda.

– If you can answer these questions compellingly, we'll get electrified.

Scale your supply and demand

There is a common factor behind all of Fabrice Grinda’s most successful marketplace investments. Each of the platforms had very high Net Promoter Scores since the very beginning. That means that a large number of users would recommend the platform to their peers.

– Users loved them! The platform took a relatively bad user experience, like ordering take out by phone, and turned it into a great one.

To get to this stage, a marketplace first needs to solve the chicken and egg problem. According to Grinda, for most marketplaces, the right place to start is the supply.

– That’s why suppliers are easier to get. A marketplace platform usually offers them the chance to land new customers for free. So, suppliers are financially motivated to join the platform.

Grinda’s tactical tip is to curate the supply before launch. This was also his approach with OLX.

– I started OLX because I wanted to kill Craigslist. It’s a bad product.  I was sure I could build a better experience by curating a better supply.

Getting high-quality providers on your platform usually means a lot of sales work. The effort pays off when you launch your platform to customers with the best supply on the market.

For the demand side, Grinda says user acquisition could be a combination of sales, online advertising, and SEO, depending on whether the customers are businesses or individuals.

– In any case, you need to get the flywheel going and find scalable user acquisition channels.

Be the number one

FJLabs’ investment candidates also need to explain how they plan to grow their business through investment phases. According to Fabrice Grinda, this is a matter of business potential and fair deal terms for the investors—but also of great storytelling skills.

– I look for metrics-driven teams that are passionate about their business, Grinda says.

Grinda’s team also looks at factors like disintermediation risk, addressable market size, and market leader potential. This is because, in the field of marketplaces, Grinda thinks it’s better to be number one in one city than number two in a nation.

– Don’t boil the ocean. When you’re number one, you create wonderful viral dynamics. Delighting your customers and being the leader in your category and geography, whatever those are, is very valuable.

Grinda experienced this first-hand with OLX. He says the countries in which the platform was the category leader generated more value than all their other markets combined.

The team’s strategy for finding these markets was straightforward: they tested their product in a hundred countries with a $50k budget. They found out that their platform worked really well in four: Pakistan, Portugal, India, and Brazil.

– We focused on those four markets and got really big there. Then we used the profits we got from them to expand further.

Grinda says that even though the approach proved successful financially, the platform would have been better off in its home market, the US. In fact, he often advises his US entrepreneurs against going international. Instead, he prompts entrepreneurs from smaller markets to go after one large market.

Fabrice Grinda and FJLabs look for marketplace startups that are passionate and ambitious. But this doesn’t mean they should pursue growth at all costs.

– Many people value growth over everything else, but this is a mistake. You need your unit economics to really work before you can grow sustainably.

According to Grinda, a failure to understand unit economics is the most common pitfall amongst marketplace startups. Unit economics is also the most important factor FJLabs considers when they make investment decisions.

Unit economics mean the revenues and costs that are associated with one user. The most common way to measure them is with metrics like Customer Acquisition Cost [CAC], Customer Lifetime Value [CLV], and churn rate.

FJLabs has some concrete guidelines to determine what attractive unit economics looks like. For example: you should be able to recover the investments you make on customer acquisition (your fully-loaded CAC) after six months on the market.

After 18 months, your net contribution margin per customer should already be three times higher than your CAC. Negative churn is ideal, and the ratio between your CLV and CAC should be ten to one, or even higher.

– This can be theoretical, too. It doesn’t matter if you’re not live yet, or if your numbers aren’t what they’re supposed to be, Grinda says.

– But we do need to know that you understand what attractive unit economics means in your industry. You also need to have a plan on how you’re going to get there.

Fabrice Grinda and FJLabs believe the marketplace revolution is only getting started. The company has formulated their views on the future of marketplaces into three theses that also guide most of their marketplace investments.

The first thesis is the verticalization of horizontals.

FJLabs believes that horizontal platform businesses face growing competition from vertical marketplaces. Craigslist, for instance, has a huge number of competitors that are doing well by addressing only one category in Craigslist's offering.

This is well illustrated by a famous image, initially compiled by Andrew Parker and later updated by David Haber.

Grinda says this development is shaking all horizontal platforms.

– Platforms like eBay, Thumbtack, and Upwork are also being verticalized. Even platforms that are relatively vertical themselves are getting their share. For example, Rev.com, which is a transcription marketplace, is facing competition from Robin that specializes in medical transcription.

Second, FJLabs looks for marketplaces that move away from the traditional “double commit” model. That’s where the customer and provider need to interact and accept each other before a transaction can take place.

This, according to Grinda, is not efficient. That’s why he favors marketplaces where the platform combines a customer with the right provider automatically.

Uber, Renoviso, and Rev are all examples of such platforms, and FJLabs is expecting many more to come to the market in the near future.

The third big trend for FJLabs is B2B marketplaces.

Grinda says that many of the best practices from consumer marketplaces are slowly starting to drip into the business world, where many things are still done the old-fashioned way: via Rolodex, email, and Excel. This means that opportunities for B2B marketplace businesses are ample.

– This is only the beginning!, Grinda enthuses.

– Marketplaces are the place to be for the next decade to come. 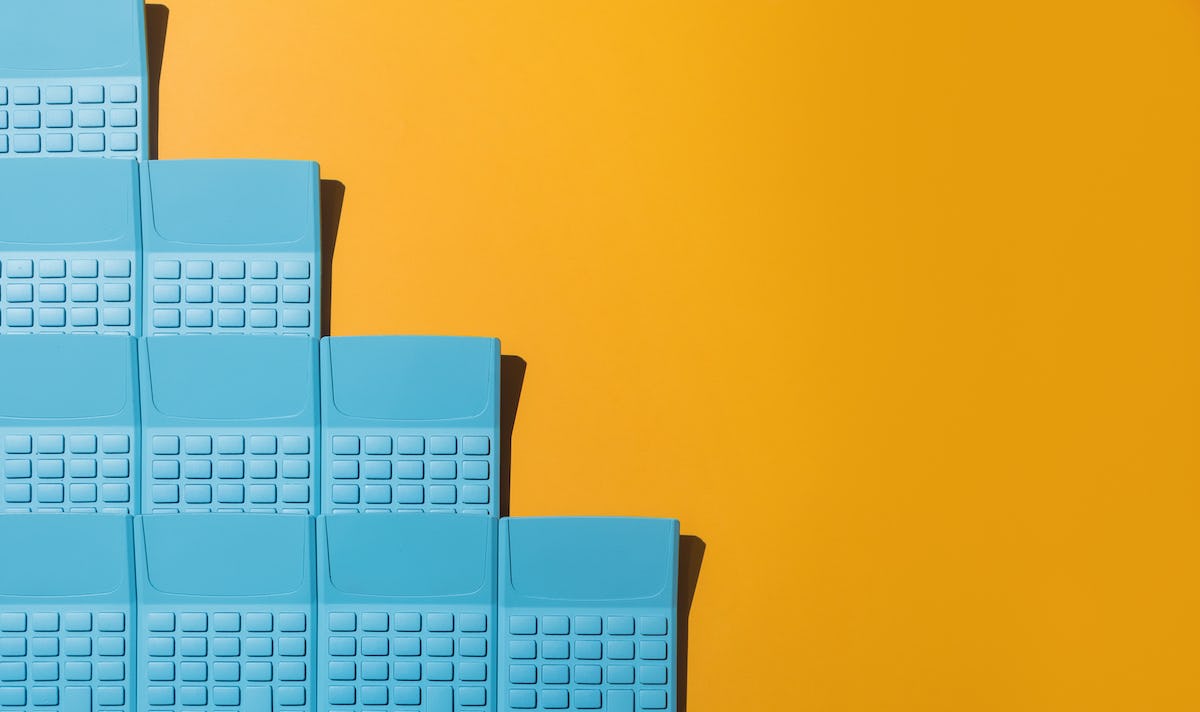 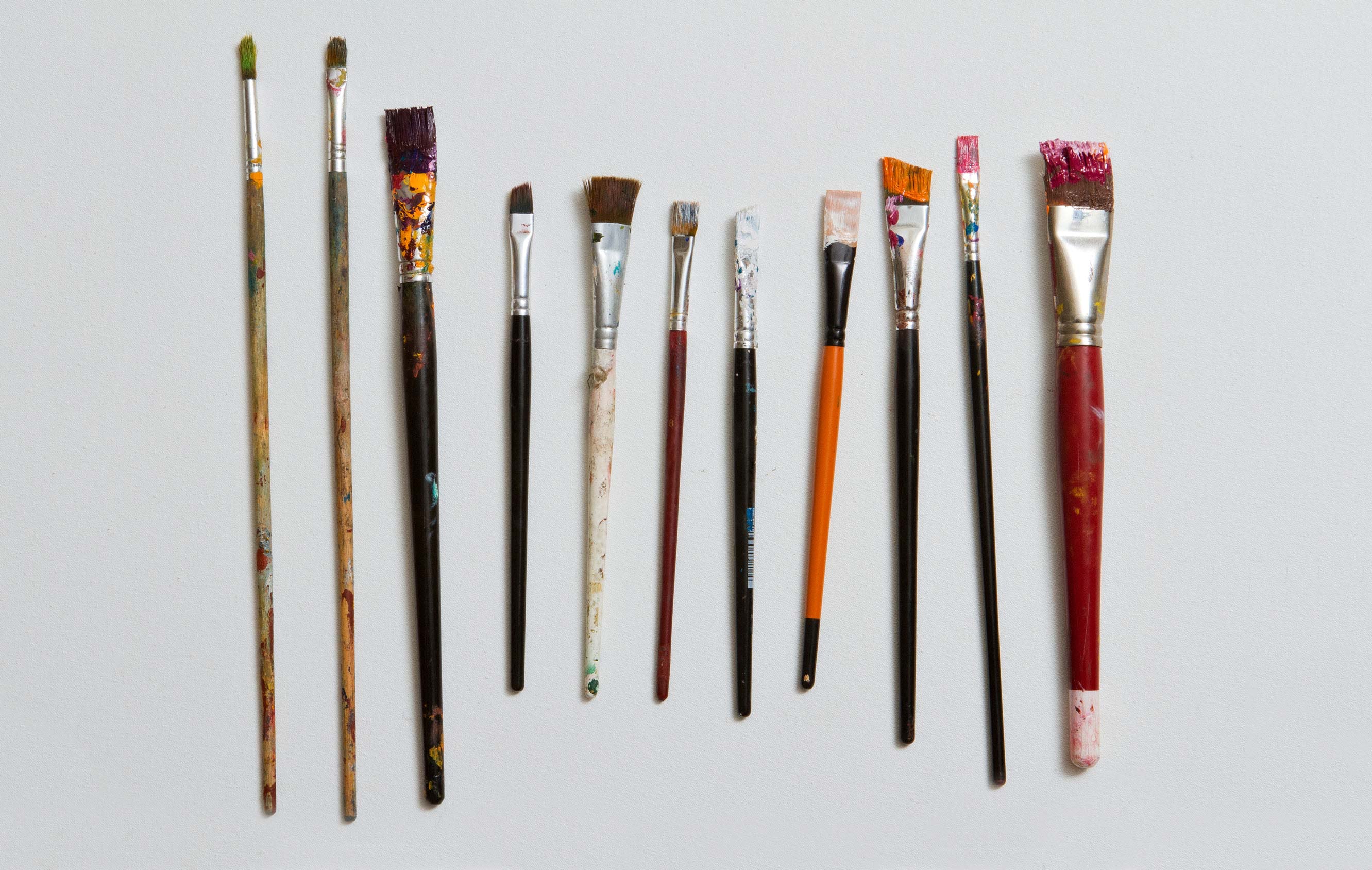 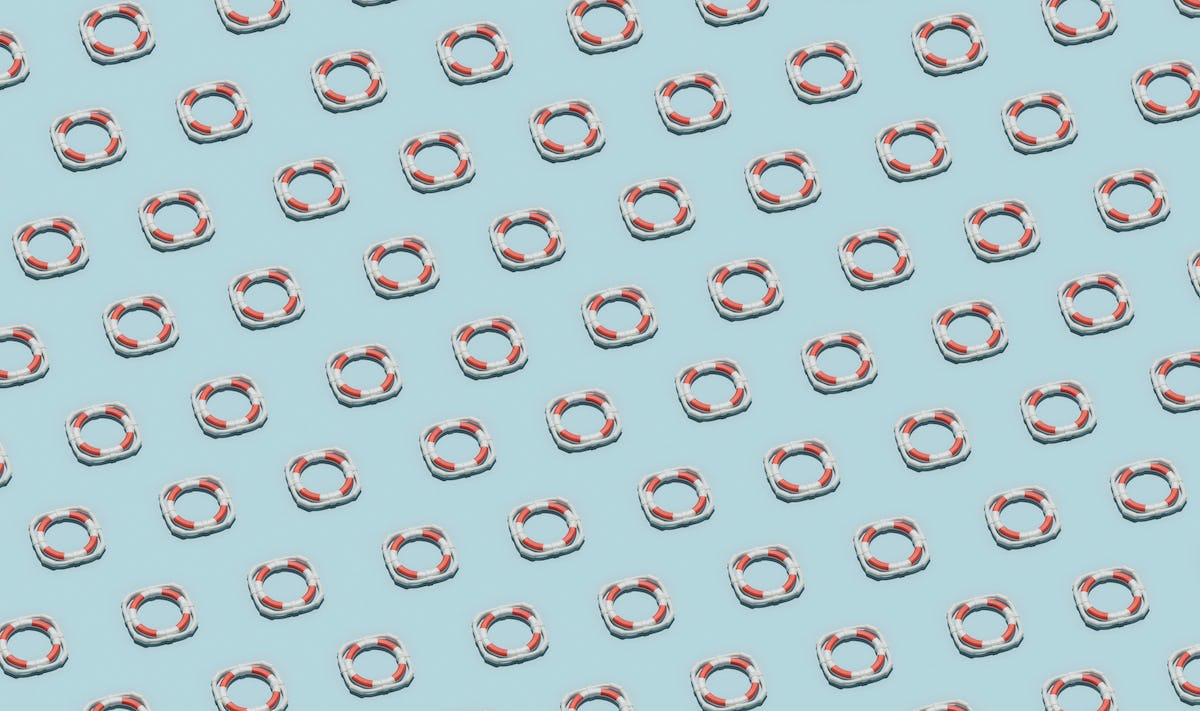 What to do if your marketplace business slows down

Five recommendations to consider for your marketplace during times of slower business. Some can help you make it through these difficult times, others prepare your business for better ones ahead.