Investor Ben Narasin on how marketplaces can disrupt large markets

Follow Ben Narasin’s advice to build the next marketplace unicorn in an unconquered market. 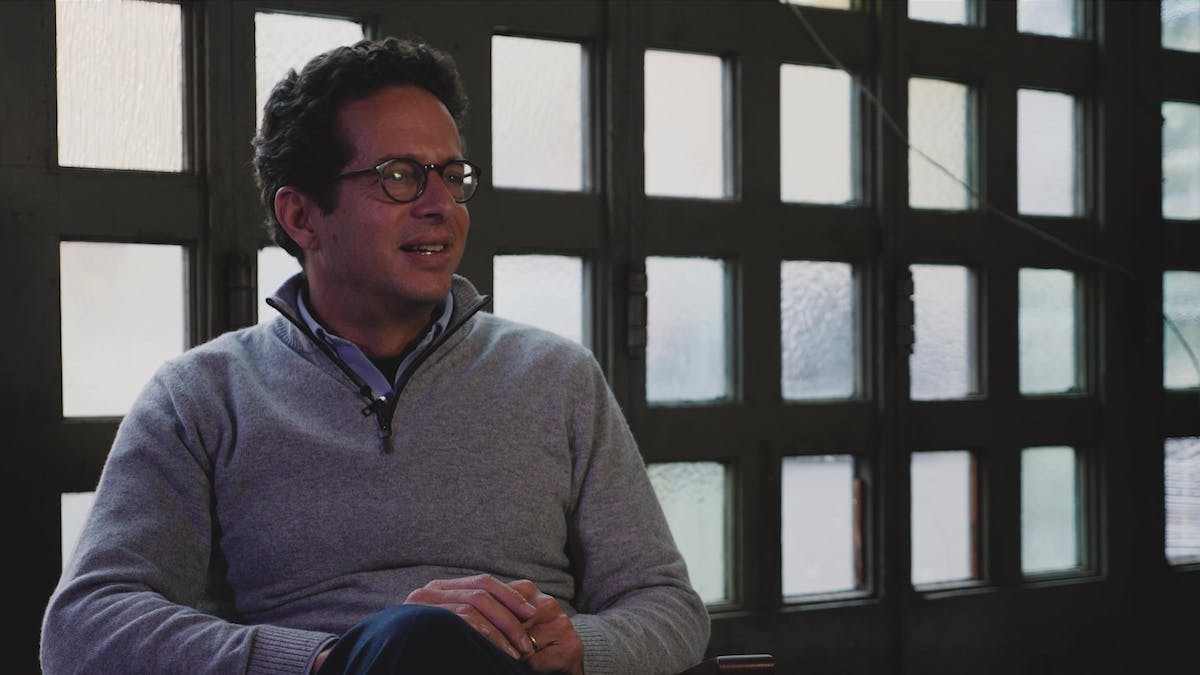 Welcome to episode 4 of The Backstage. In this video interview series, we bring you backstage chats with leading marketplace experts. Also check out the marketplace marketing & growth articles library for more growth tips.

Ben Narasin believes there are surprisingly many large markets that technology still hasn’t conquered. That is where Narasin, Venture Partner at New Enterprise Associates (NEA), sees the most exciting opportunities for marketplace businesses. In this episode of The Backstage, he explains how a marketplace entrepreneur can win in the race for untapped markets.

Embedded content not shown due to cookie preferences. See The Backstage episode 4 – Ben Narasin, how can marketplaces disrupt large markets? on YouTube or adjust your preferences.

Ben Narasin is a Venture Partner at New Entreprise Associates (NEA), one of the largest venture capital firms in the world. As an investor, he looks for marketplaces that have large scale and scope: platforms aiming for markets that are yet to be disrupted by technology.

However, as with any field and any business, Narasin reminds being the first mover is not enough. The technology needed to run an online marketplace business has become phenomenally easy to purchase for single-digit dollars. At the same time, it has gotten more and more difficult to build a business that survives and prospers in the face of increasing competition.

That is why Narasin talks about the importance of being the first to build a strong brand, creating defensible supply and demand, and figuring out how to translate gross merchandise volume into revenue.

More of a reader? You can read a full transcript of our interview with Ben Narasin below. The transcript is lightly edited for an enjoyable reading experience.

How marketplaces can disrupt large markets

What kinds of marketplaces catch your attention?

I've been funding marketplaces since I started. The very first one being LendingClub, which was a peer-to-peer marketplace which would match lenders of capital with people that desired capital.

I've done a bunch of things in fintech. More recently—well, actually about five years ago but I still remain active with the company—I funded a company called Transfix, which is a digital marketplace for full truckload shipping. So any major player that needs a full truckload of goods moved. It's an oversimplification to say it's Uber for trucks but it's an easy way to talk about it.

Things I look for in marketplaces are really large markets that have not yet been technology-enabled or disrupted. Most of the marketplaces that are exciting are trying to change something about a very large market. LendingClub was trying to change, in essence, the way banks worked—bringing people together for finance instead of having a bank in the middle. Transfix, the trucking industry, is an enormous one. You're talking about, in the U.S. alone, about $600 billion a year. And yet, it has been a notoriously antiquated industry.

So now I continue to look for things that have that sort of large scale and scope. I spent some time looking at a chemicals marketplace. Not quite there, but I think that's a huge market that's yet to be disrupted. And there are things in commercial real estate. There are a lot of spaces. It's surprising how many big markets are left that tech hasn't conquered.

Where are the biggest uncovered opportunities for marketplaces?

I do think B2B marketplaces are pretty exciting.

Transfix is a B2B marketplace for trucks. When I was talking about looking at the chemicals industry, that's entirely B2B. Commercial real estate and construction, the construction of large buildings, that's a business-to-business environment.

I do think there's more there, probably because a lot of the early days—if you think back to when I started my company in the web space, '93 to 2001—there were a lot of marketplaces being developed for consumers, à la the eBays of the world.

So that's well-worn ground, but now you're moving to the next generation, so that's either specialization, used products, commercial, business-to-business. You need to find something new. Because if you're doing the third version of eBay you better have a pretty amazing angle because I'm not sure how I’ll fund that.

How big a role does technology have in the race for these untapped markets?

I'll use an example that's not marketplace at all: Fitbit was certainly not the first. Philips put an enormous amount of money into a product called My Life which did exactly the same things, just a different form factor. But Fitbit cracked the code on the form factor and everybody identified it as the device. And so Philips' product faded. Nike came out with a product which didn't make it. They [Fitbit] were first to brand, not first to market.

A second part of that, though, is the technology and how that's changed, and how much impact it has. So it's both not as important as it used to be, and much more.

Not as important because you can buy it all per diem. You want some servers? Amazon will spin them up for you. You want credit card processing? You know, when I built an e-commerce company, we had to hardwire into a credit card system to be able to do that. We had to build all the e-commerce functionality from scratch. Now it's all freely available. You can spin up a Shopify store if you want to try out selling your version of X or Y.

So the tech layers are all available to you to buy by the slice.

Having said that, to be truly competitive over time, there's a new layer of technology that you do need to implement, and that's AI. You're going to have to use AI. In this case, I'm really talking about machine learning or neural networks where if you're going to find the kind of insights that will give you the ability to create great value in a marketplace, that's probably going to become extremely important to you.

A lot of the things that Amazon empowers are going to be important for you to be able to use, but it's not like you just throw a switch and that works. Without a data scientist your ability to do AI is pretty limited, and even if you don't think about AI per se, but just solid data science.

Tech is the same. Anybody can spin up a website, probably with single-digit dollars. But to get it to grow, and prosper, and to be able to scale, and get past all those humps of growth, that's a different thing. And that is going to take some pretty meaningful heavy lifting on the tech side.

How do you evaluate defensibility in a marketplace?

Defensibility is pretty tricky in a marketplace. There's always a risk of disintermediation.

I think that different marketplaces are different in the following way: it's either supply or demand-constrained. When an entrepreneur is looking at a market they want to conquer, my advice is always: “Find the side that's harder to reach and own that.”

But once you've gotten that first step of ownership over the constrained side, you've got to create equilibrium. It's sort of like you end up on this teeter-totter where you get too much of one so you then invest in the other, and it's this constant balance.

Now, how this scales is important, but another thing that's really important to me to see is that you're actually converting GMV [gross merchandise volume] into dollars for the business.

You know, I've no longer taken to focusing on GMV because I have entrepreneurs of my own from when I was a seed investor that have grown tremendous GMV but not yet found a way to monetize it. And eventually, if you can't monetize that meaningful GMV, well, you know, it's tough.

Imagine that a phone company was trying to get valued on the value of the transactions going across their lines. You know, "we're the exclusive phone provider to Goldman Sachs. Trillions of dollars are transacted." Good to know. How much do you get? "Oh, we get a penny a minute." Well, I'll value you on a penny a minute.

So you have got to figure out how you're going to get paid, and that's what you ultimately are going to get value on: what sort of revenue you're creating, not GMV.

Do you actively work with all the companies you invest in?

Activity levels for venture capitalists are pretty straightforward in the sense that NEA is any stage, but a lot of series A and B. So we go in early. We care a lot about getting enough ownership to be material to us, and part of that is because we are giving the time of being a board member and being committed to that company.

So you know, my attitude is if my entrepreneurs need me, they just need to reach out. There’s very few people that have my cell phone number: my family, the founders I'm on the board of, maybe one or two other founders from before, and some of my partners. Not even all the partners at my firm have my number, but all the founders do. So if it's the weekend and you need me, then that's when you're going to hit me.

Having said that, no investor is going to be there in a material sense the way an entrepreneur is.

But it's an active commitment. This is not a passive game. It's not: “place a bet, hope it works out, go to sleep, wake up in 10 years, and see if it's a public company.” That doesn't work in venture.

This is the fourth episode in The Backstage interview series. The series has 13 episodes featuring marketplace industry heavyweights like Josh Breinlinger, Mathias Ockenfels, and Carmen Alfonso Rico. You can subscribe to the series by signing up for the Marketplace Academy newsletter. 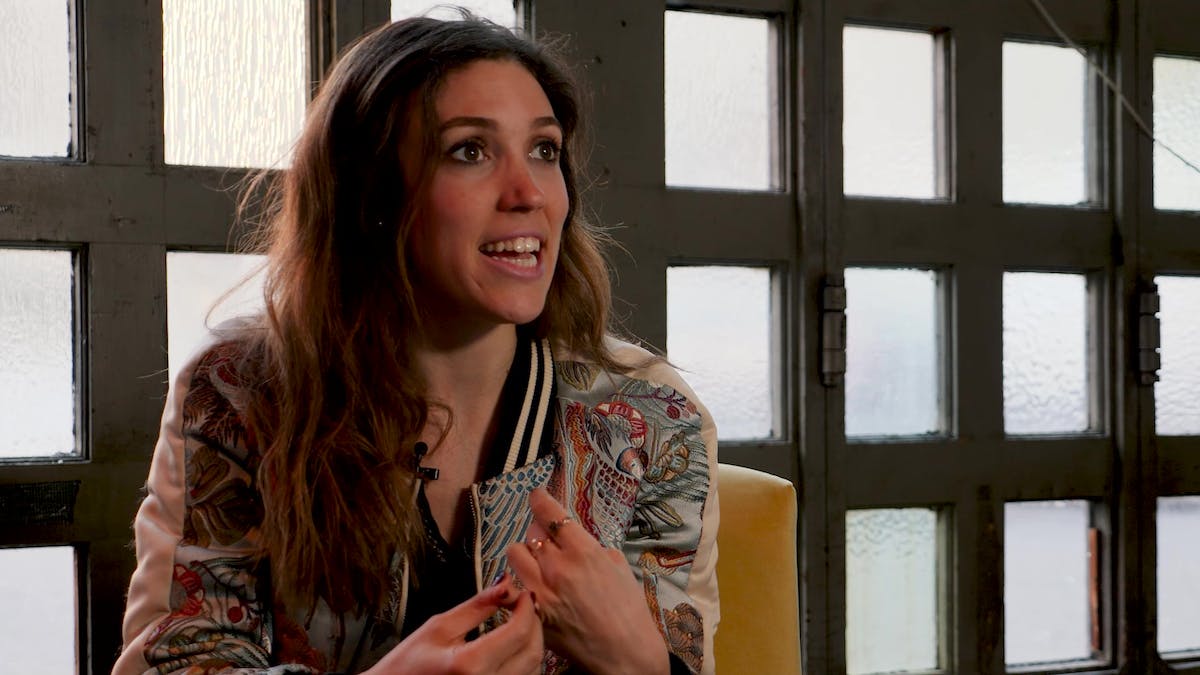 Investor Carmen Alfonso Rico on what makes a marketplace defensible

Carmen Alfonso Rico’s strategies for building a marketplace that is defensible against competitors. 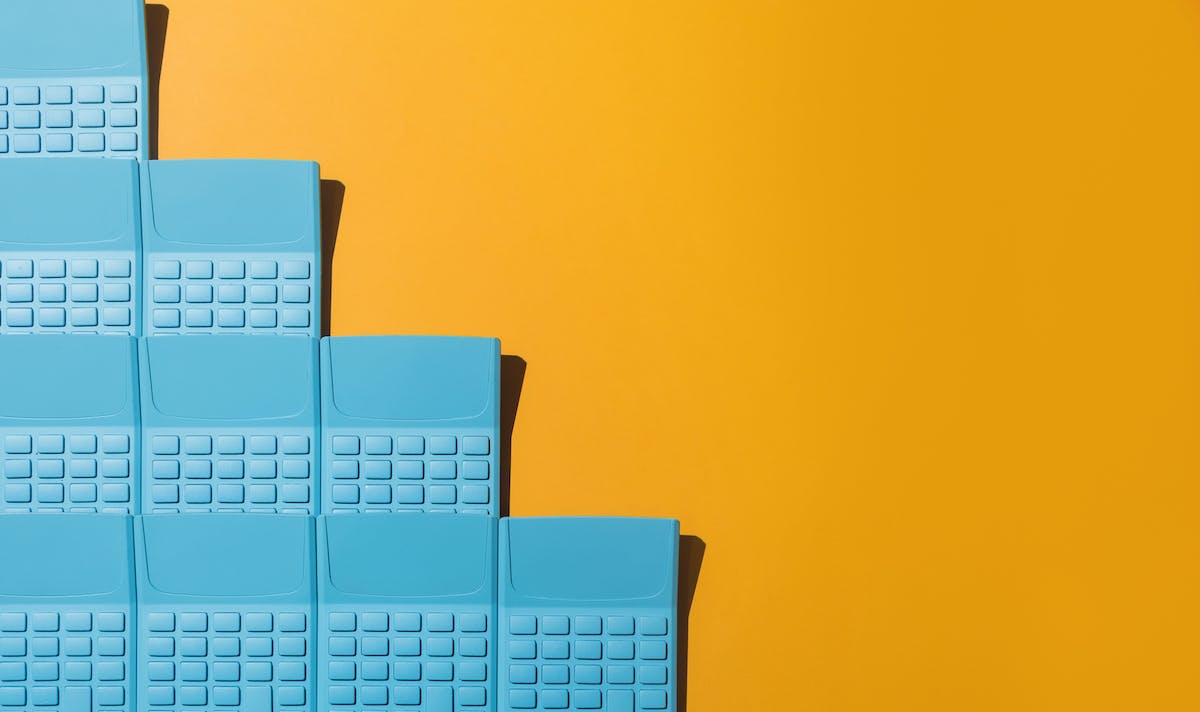 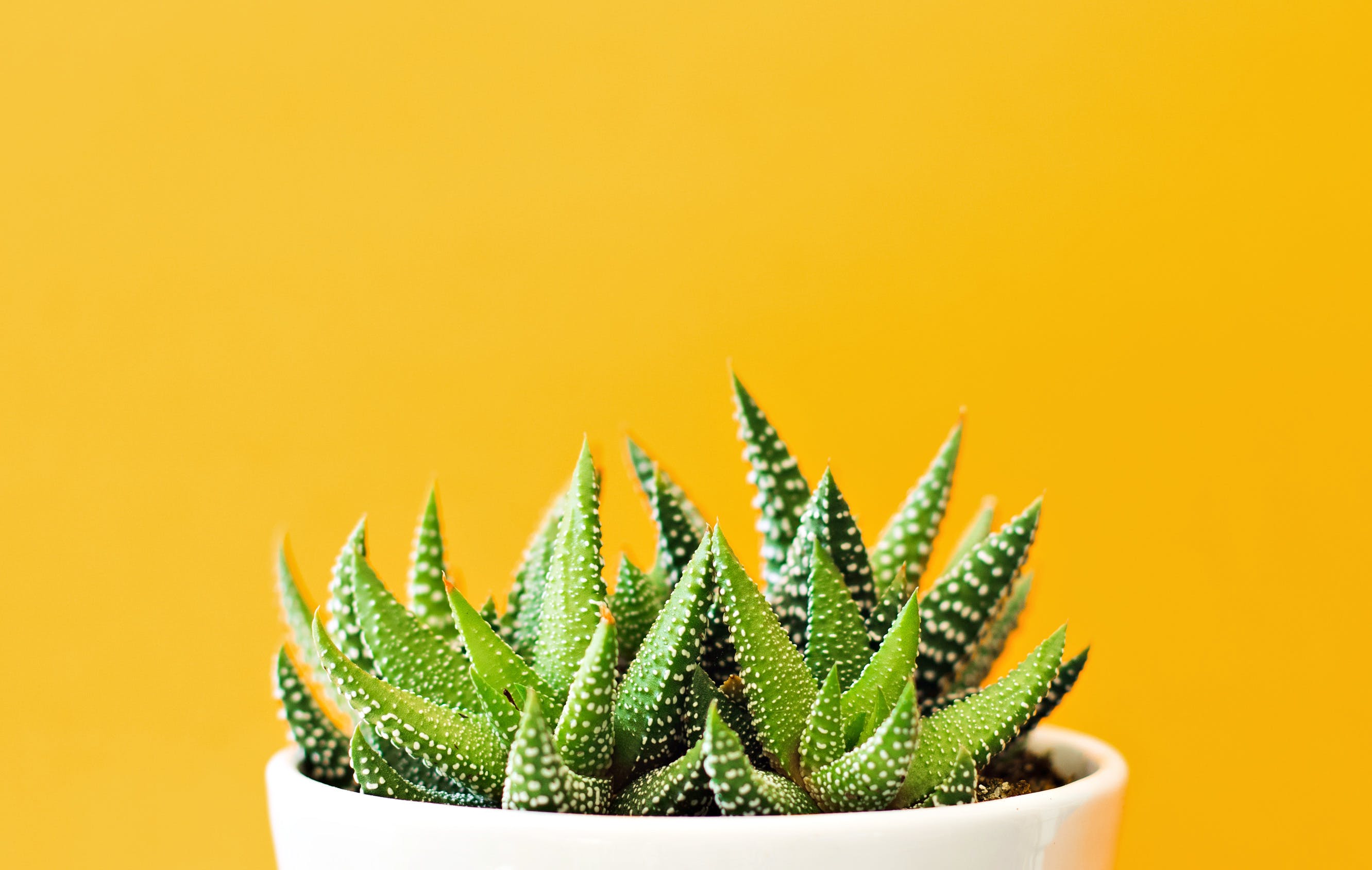 How to find the best marketplace growth strategies

Choosing the early-stage marketing mix for your marketplace.