Three lessons learned: What matters most in marketplaces

In this interview, Oliver Bremer discusses how and why his first marketplace business Tangareef failed and what he learned from it to start a new project. 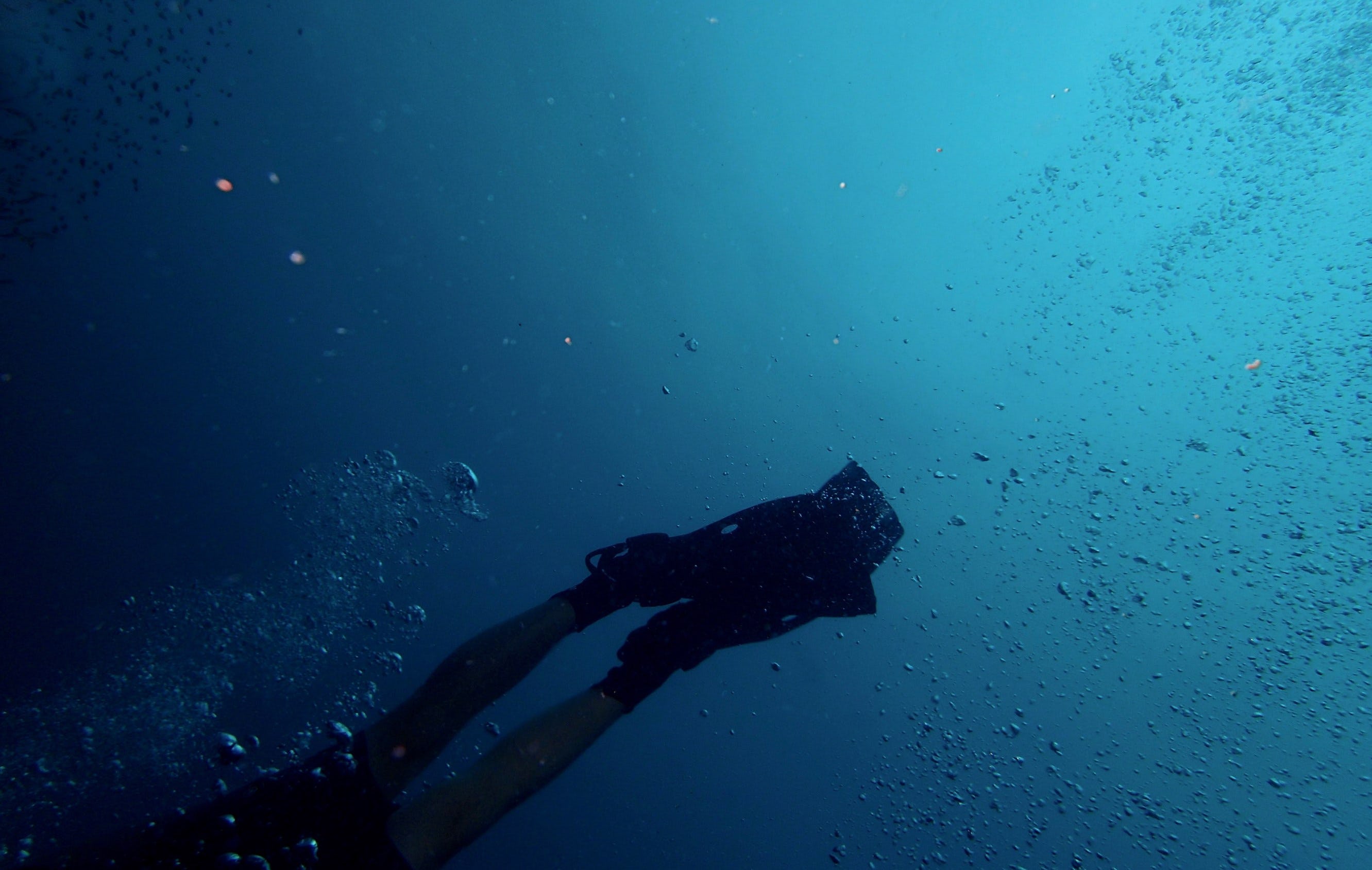 After working in companies big and small for many years, Oliver Bremer wanted to start his own startup. In 2012, together with a former colleague, he launched Tangareef, a marketplace for booking diving courses. Despite a lot of hard work, Tangareef did not succeed. In this article, Bremer shares his biggest learnings from the experience with Tangareef.

In 2011, Bremer was at a turning point in his career. Inspired by the burgeoning startup boom in Helsinki, he wanted to do something of his own. He met Robert Aarts, a former colleague from his time at Nokia who was in a similar place, and they both committed to building a startup. They immediately went to work and actively researched a few ideas, looking at market size and other key numbers.

In the end, they settled on the idea of Tangareef for three reasons. First, the potential market was sizeable enough for a viable business. Second, they could do something good for the world by donating a % of each booking to ocean conservation efforts. And last but not least, the topic was of personal interest to both.

- Both Robert and I are divers, so we knew from experience how much trouble it was to book a dive course abroad. You can book and pay for your flight, hotel, and rental car online, but booking an actual dive course or trip was manual work.

At the time, the majority of dive centers' websites were not very modern, some being downright terrible. Booking a diving trip consisted of a lot of back and forth emailing. The "booking" was often just a commitment to show up, and the payment was handled in cash, which meant that customers were required to carry a large sum of money with them.

It was clear that there was a tremendous opportunity.

Starting without a single line of code

Once they settled on the idea, they started to further develop it instead of building a product. A lot of research was done—they both wanted to be sure that this idea could actually work.

- The biggest thing you invest in the beginning, as a founder, is your own time. You could, instead, be working somewhere, getting a salary.

As neither Bremer nor Aarts had any work experience in the world of travel booking, one of the first things they did was visit a big travel industry expo. They wanted to meet and talk to people and get feedback on their idea. By sheer luck, not only did they get advice, but also ended up winning a €1,000 traveler’s cheque in a lottery.

By now, they were getting more certain about the feasibility of the idea; the math was looking good. With the travel cheque in their pocket, they decided to book two plane tickets to Thailand for a three-week trip to meet their potential providers.

Armed with two iPads that were filled with screenshots of what the Tangareef website would look like, they went door to door in Thailand, visiting tens of different dive centers. They would locate the manager of each center, pitch the idea, and explain how everything would work: how the booking would flow, what their online presence would look like, how the money would be transferred. They would simulate all of this by swiping through the screenshots on the iPads.

- At this point, we didn’t have a website. We didn’t have a single line of running code. Also, the commissions we were after were very high for a travel business.

Nevertheless, the response was overwhelmingly positive, with only one bigger dive center not interested. The commission-based marketplace business model—where providers would only have to pay for successful bookings—sounded very interesting to their providers. Luckily, no provider bothered to ask for Tangareef’s website address.

Once Bremer and Aarts returned from Thailand, they participated in Slush, an annual startup and tech event that includes a pitching competition. From the 100 companies that started, Tangareef made it to the final seven. Although this is not proof that Tangareef could be a viable business, since the panel consisted of high-profile investors, Bremer and Aarts felt this was further validation of their idea.

- We thought to ourselves: "Everybody in the diving business thinks this is the best idea since sliced bread, so let’s build something".

The choice was to build everything from scratch. Existing platform services were not yet available, and building it from scratch allowed for maximum flexibility, future-proofing, and reduced dependency on third parties. It also helped that Aarts was an experienced all-around developer, and was specialized in payment systems. The first version was out in a couple of months.

With the MVP released, Bremer started working on getting Tangareef’s suppliers online. After drafting the terms and contracts, Bremer contacted the dive centers that they had been in touch with in Thailand. In addition to signing the contract, the suppliers needed to provide pictures, contact information, course descriptions, prices, and a lot of other essential information. This is where the first problems began.

- Onboarding them ended up being a lot more work than expected. Unlike listening to our pitch, providing us with this information actually required an investment from the dive centers.

Bremer ran into other problems as well. Dive centers' websites were either broken or outdated. Pricing was unclear. Although diving courses are supposedly standardized, there are myriad variations in how they are packaged: Does the course include the diploma booklet? Does it include food on the boat? Does it include the gear rental?

This was not an easy problem to solve, partly because these price variations are how dive centers compete with each other. This business practice is fundamentally at odds with trying to create a transparent platform. It also didn’t help that Tangareef’s providers were located in a different country and timezone, making communication even more challenging.

Lesson learned #1: Getting providers interested is easy. Getting them to invest time is hard.

In hindsight, the second biggest problem was not being able to raise a proper seed round.

- It was never our goal to keep raising round after round, just because you are a startup. You shouldn’t if you can avoid it. Why would you give away equity? However, if you are building a business and you know that you’re going to need VC money down the line, the potential market size of your business needs to be big, really big.

During a visit to the US, Bremer met multiple interested parties, but all of them withdrew once they realized the legal entity was in Finland, citing unfamiliarity with the country’s regulations and international regulations as the main reason. And re-incorporating in the U.S. just to raise a small angel round wasn’t financially viable.

Lesson Learned #2: If you plan on raising financing for a potential high-growth business, make sure your addressable market size is several billion.

Both Aarts and Bremer knew that building a marketplace would take time, at least a year. They were willing to bootstrap it. They worked on it for three years and even raised a small round from family and friends.

They poured their last money into paid advertising. However, because of the competitive landscape of the online travel business, the cost of acquiring one customer (CAC) through paid advertisement was too high. And because Tangareef would only get a commission from the booking, the actual lifetime value (LTV) of those customers was low. Optimizing paid advertising takes time and money. Unfortunately, Bremer and Aarts ran out of both.

Lesson Learned #3: If your business model is based on commissions, make sure potential customers need it frequently.

- I still feel it is a great business case if you can bootstrap it. Unfortunately, we couldn’t.

Among other things, after Tangareef, Bremer ran Founder2be.com, a matchmaking site where founders can find co-founders. The platform had the essentials of a marketplace, bringing together people with ideas and complementary skills, and operated from 2011 to 2020. His experience with Tangareef definitely helped develop Founder2be’s presence in over 100 countries. 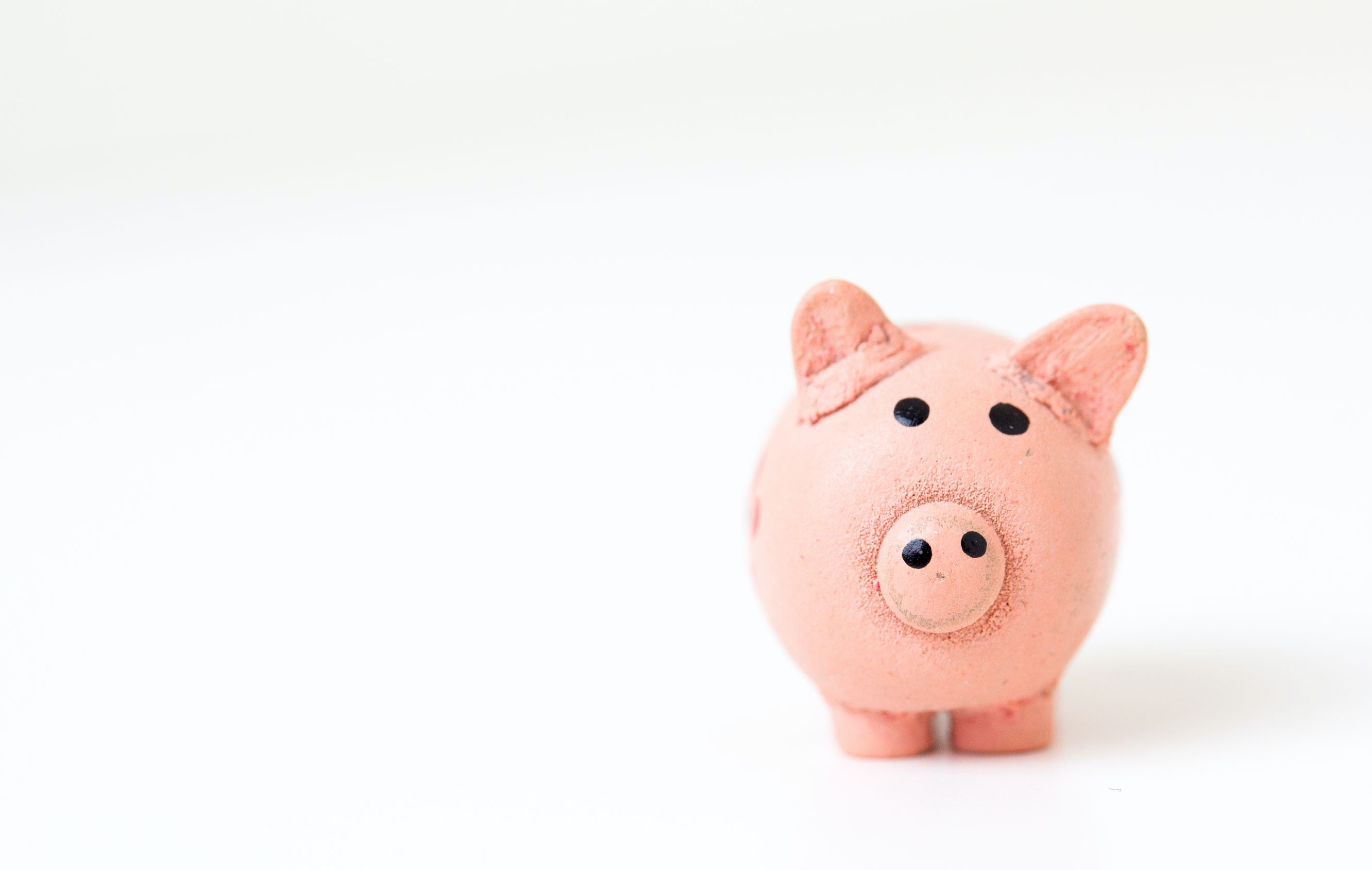 How much does it cost to build a marketplace business?

Example of a first year’s marketplace startup budget, and how to spend it wisely. 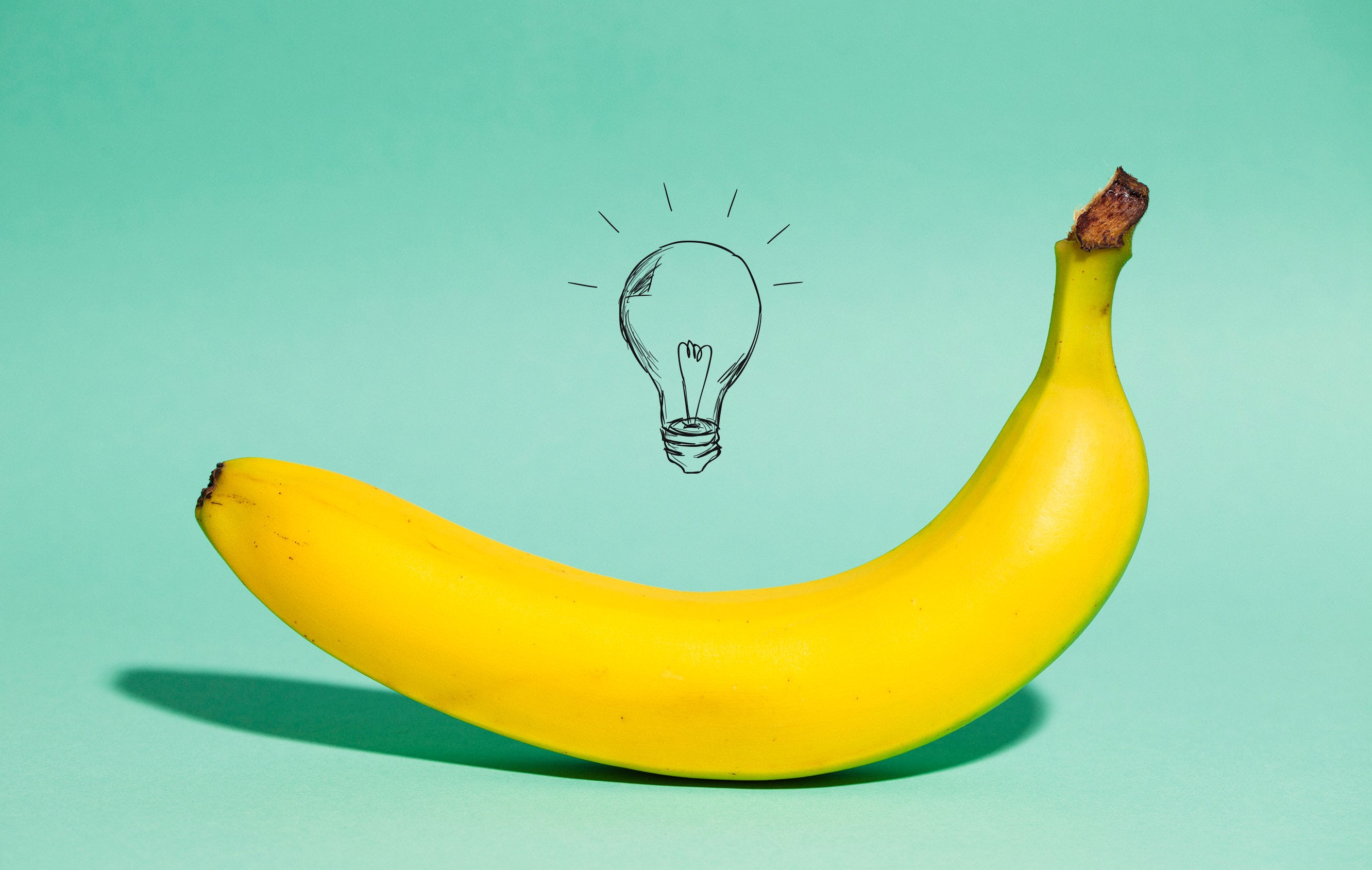