What if every company in the world were like Patagonia?

Patagonia is not alone. Bosch, John Lewis, Sharetribe, and dozens of other steward-owned companies are changing capitalism for good. 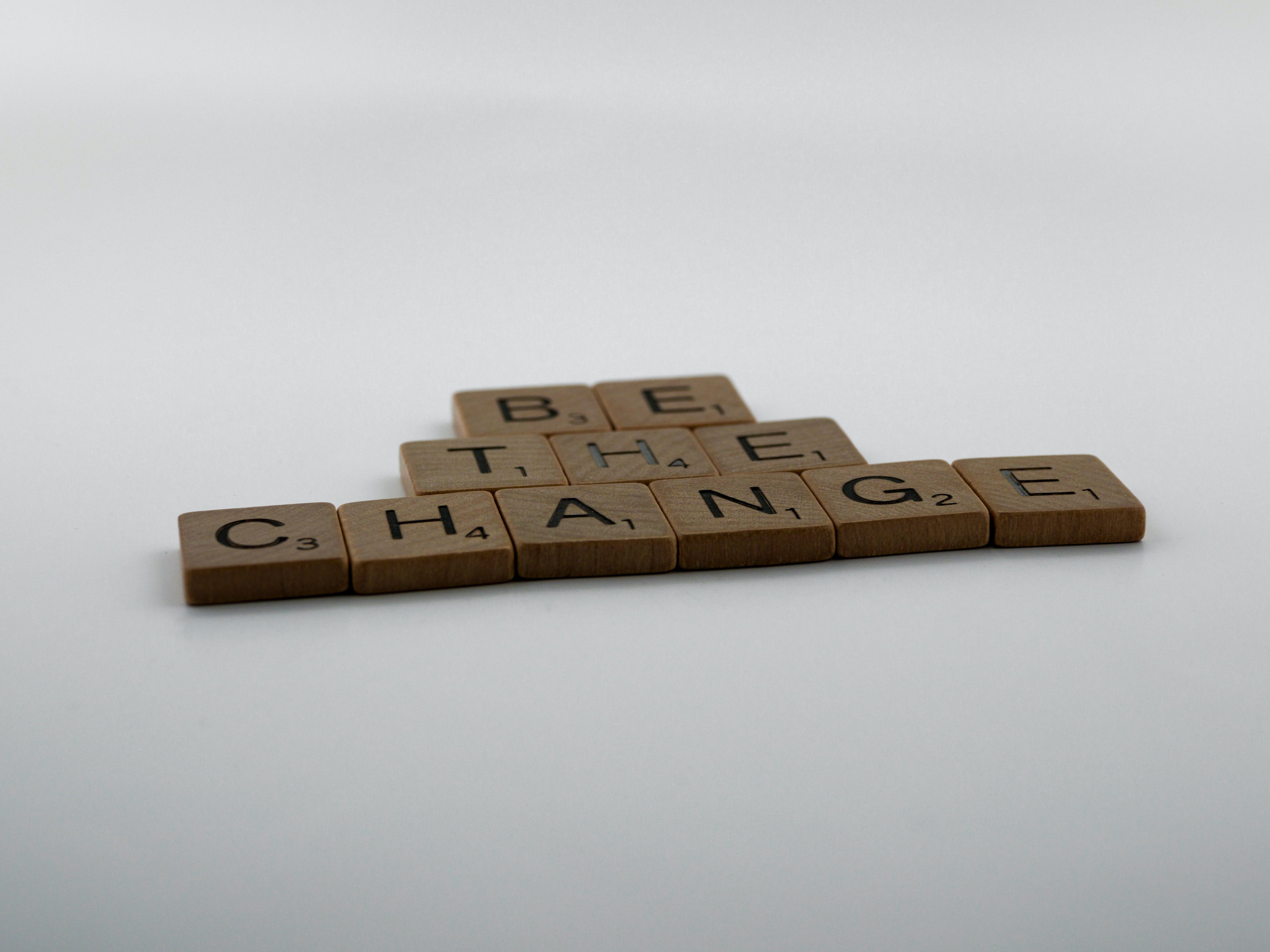 Outdoor clothing and gear retailer Patagonia made headlines recently when its founder Yvon Chouinard announced that he is giving away his $3B company. The ownership goes to a trust and a non-profit organization designed to preserve the independence of the company and fight climate change.

I've been following and admiring Patagonia for a long time. They are a prime example of a company that truly seeks to be a force for good in society.

Patagonia's transition makes me wonder: what if every company in the world did the same?

Steward-ownership preserves the benefits of capitalism

Patagonia is not alone. Several large companies have adopted similar models in the past. Some of the best-known ones include the German engineering and technology company Bosch (revenue nearly $100B) and British retailer John Lewis (revenue nearly $10B). In recent years, this model of organizing companies has been dubbed steward-ownership.

At Sharetribe, we transitioned to a steward-ownership structure in 2018. I think it was the best decision we've ever made as a company.

What I love about steward-ownership is that it addresses the problems of market capitalism while preserving its key benefits: price mechanism, capital markets, and incentives for entrepreneurs.

A key reason for capitalism's dominance is the price mechanism: a fully decentralized system for knowing, with astonishing accuracy, how much of each resource should be produced. This is something that no amount of centralized planning could ever achieve.

Finally, market capitalism provides incentives for entrepreneurs. If individuals come up with new innovations that make people's lives better, they're rewarded with an improved standard of living and an increase in financial security for themselves and their families.

All these benefits are very much present in Sharetribe's steward-ownership model. We've raised money from investors, and hope to eventually offer them great (though capped) returns. Nowadays, we're a profitable company, primarily funded by revenue from our customers. Their feedback plays a central role in how we prioritize our product development resources. Our model also includes a (capped) financial incentive for us founders: we can receive up to two million euros from Sharetribe's profits.

Proponents of our current economic system like to argue that it is the best way to get the benefits of capitalism while mitigating the downsides. Companies are structured to maximize profits. Regulators are tasked with limiting profit-maximization in situations where it causes harm to people or the planet. I don't think this system works.

The problem with how things are today is that the system is terribly inefficient. Instead of encouraging people to find the best course of action for themselves, they are incentivized to "make as much money as possible without breaking the law".

As a result, people use their creativity to find loopholes in regulation (which is always lagging behind) instead of solving actual problems (which are numerous). This seems like an unnecessary, silly struggle. And a huge waste of human ingenuity.

If every company were steward-owned, this inefficiency problem would disappear. We wouldn't need companies and regulators to be in constant competition. Both would have the same incentive: to do what's best for the people and the planet. At the same time, the pricing mechanism and capital markets would continue operating, and entrepreneurs would keep creating new innovations.

Economists are great at making capitalism sound like the laws of physics: that these are the objective truths about how things work and can't be changed. This isn't true. Our economic systems are created by humans, and they can be changed by humans. We just need the will and the imagination to make it happen.

Can we make it happen?

It might sound far-fetched that thousands of companies would suddenly start transitioning to steward-ownership. However, this reality might be closer than we think.

In Germany, where steward-ownership has the most traction, hundreds of companies, big and small, have already made the transition. The German government coalition is considering adopting steward-ownership as an official new variety of the legal form of a limited liability company.

The transition will naturally be easier for private, founder-controlled companies like Patagonia. But it might not be entirely out of reach for large public companies either.

Becoming a private company this way would give Tesla the ability to do what Patagonia did.

Musk also wouldn't necessarily need to adopt Yvon Chouinard's famously modest lifestyle for Tesla to go steward-owned. Tesla is worth nearly one trillion. Musk could easily keep a billion for himself if he wanted to, without blocking the transition to steward-ownership. If just the world's 100 wealthiest people followed suit, pretty much all of the biggest companies in the world would be steward-owned.

A better version of capitalism is closer than we think. Convincing the world's most influential people it's the right thing to do may not be an easy task. But it's also not impossible.

If you're considering steward-ownership for your business, my co-founder Antti and I are always happy to discuss our experiences with the model.

It's time to start imagining.